NextJS vs ReactJS: Which is the best for your project?

React is one of the best and the most popular front-end framework for building interactive web applications, no doubt about that. But is it suitable for all kinds of applications?

The answer is definitely no.

React might be suitable for applications that do not heavily rely on the content or applications which does not require SEO. Also, React is relatively a heavy bundle and does not provide many of the in-built features, for that we need to rely on third-party libraries and eventually increase the bundle size.

To avoid these issues, today we’ll learn about NextJS, a framework built on top of ReactJS, which solves most of the issues that React has.

So, let’s get started.

NextJS is the React framework for Production as it’s mentioned on their official website. You can also, call it a full-stack framework for ReactJS.

Wait, isn’t React already a framework or library? Indeed it is a JavaScript library for building user interfaces.

NextJS is labeled as a framework that builds up on React. The difference between framework and library is that framework is a lot bigger, it has its own environment. On the other hand, a library is a third-party package that can be used in the codebase by installing it.

That means NextJS enhances the functionalities of React, it solves common problems and helps build large-scale React apps easier. You are still going to write React code but just enhanced one.

Also check out,
How to use React Hook Form with Validations

Server-side Rendering means preparing the content of a page on the server instead on the client.

If you inspect a normal React app, you can see there’s nothing much in the source code, just the public HTML file. All the code we write is rendered on that root div. So, the rendering happens on the client side, on the browsers of the users, and it’s not happening on the server side.

What’s the issue with that? That means there’ll be an empty page at the beginning and after a while, the content will be loaded. It gives a bad impact on Search Engine Optimization.

The server-side rendering allows us to pre-render the content before the web page is loaded. That means, there’ll always be content when the page is first rendered, search engine crawlers will have access to the content making it SEO optimized.

In traditional React, you don’t even have a router in-built. Routing means making components behave as pages and helping users navigate instantly.

In React we need to use React Router a third-party package to avail that functionality. Also, there’s an extra code that you need to write.

With NextJS, you can define routes in files and folders. In NextJS you have a folder called pages, in which you can simply create a folder named let’s say home ⇒ index.js, and that’s it. You’ve got localhost:3000/home.

It supports all the routing functionalities like nested routes, dynamic routes, etc.

This is the way most of us started web development with. In plain HTML, CSS & JavaScript, to create another page, we simply used to create another HTML file and the page would be created. NextJS helps us to go back to the basic understanding of routing.

Also check out,
How to use React Hook Form with Validations

NextJS has more amazing features, but the last key feature is one of the most important the Full Stack Framework.

NextJS makes it easy for us developers for adding backend code to our React projects. So, to build full stack React projects, where we don’t only have client-side code with server-side pre-rendering but where we also have standalone backend code.

For example, by reaching out to the file system, connecting to the database, adding authentication, and creating APIs all using NodeJS So, we can easily add backend code to our NextJS applications.

When to use Next?

NextJS is a powerful React framework which gives React super powers. You might need Next when your application requires fast rendering, SEO optimization, heavy content and data fetching, and if you want to create whole project with one technology.

So, these were not all but the key features of NextJS which can make us switch from traditional React. I hope this post was helpful and if it was make sure to share it with your friends who want to learn NextJS. 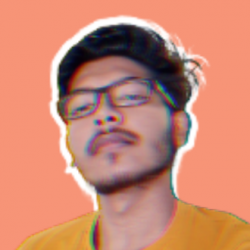 7 JavaScript Tips and Tricks you must Know!

Today, we’ll see 7 JavaScript tips and tricks that will help you to write a better, more efficient, and fast JavaScript. So, let’s get started. 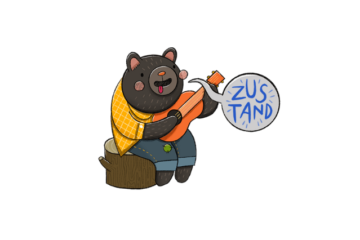 How to Manage State with Zustand in React

Learn how to manage a complex state in React without having to use Redux but with same functionalities as Redux. 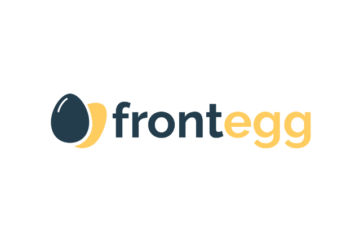 , let me introduce you to a newer and production-ready tool called Frontegg. It provides a modern way to authenticate users. It also provides a Free plan, which we can utilize it up to 5 organizations.